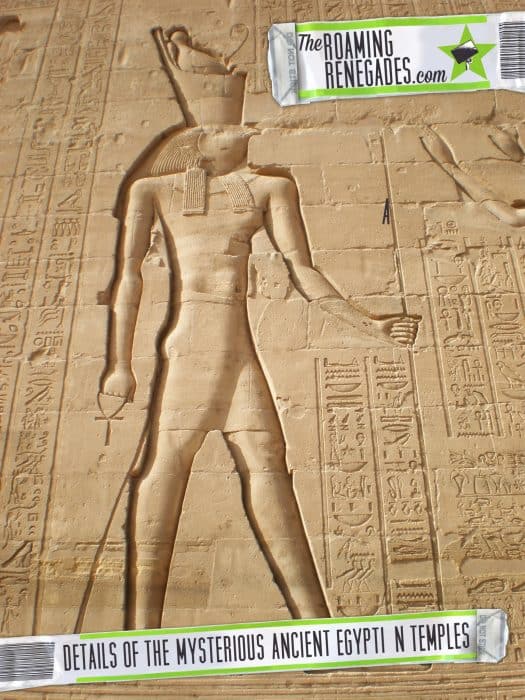 For years I had dreamt of stepping foot in Africa and setting eyes on the golden temples of ancient Egypt. The amazing details in the carvings, motifs and sculptures of these impressive and unbelievably old constructions are a mesmerising sight that just have to be experienced. Strolling around these millennia old places of worship that have played host to the likes of Cleopatra, Rameses II and King Tutankhamun is to truly walk in the footsteps of legends. 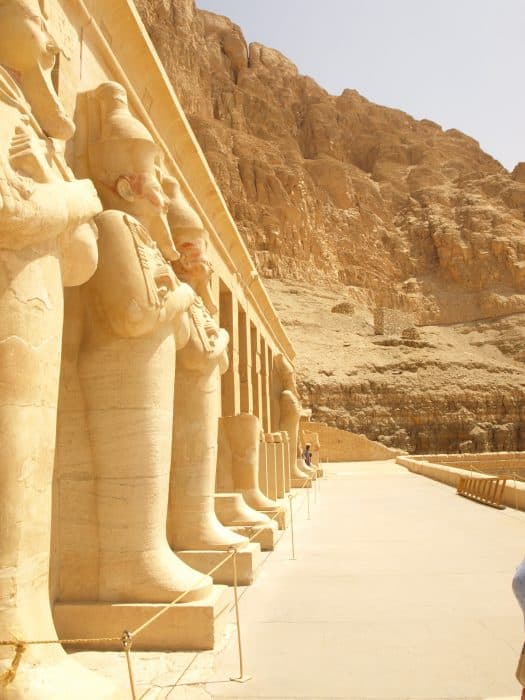 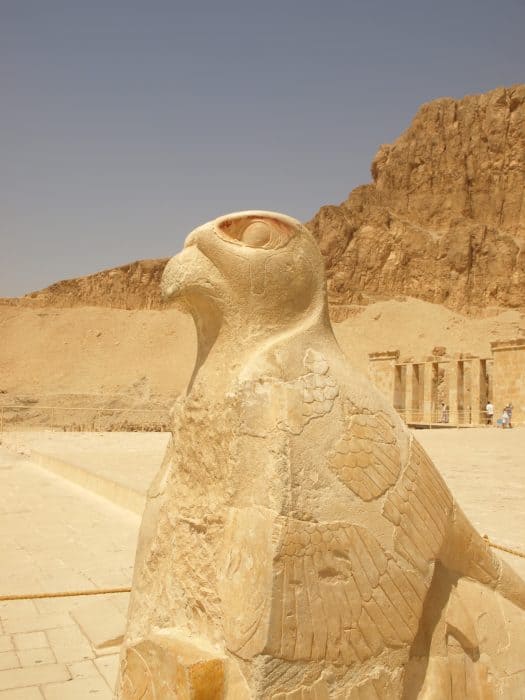 These magnificent temples still hold the mysterious secrets of their construction and wrapping your head around the age of them its hard to comprehend just how they could have been built. Here’s a tour of the most amazing details we came across during our journey down The Nile. 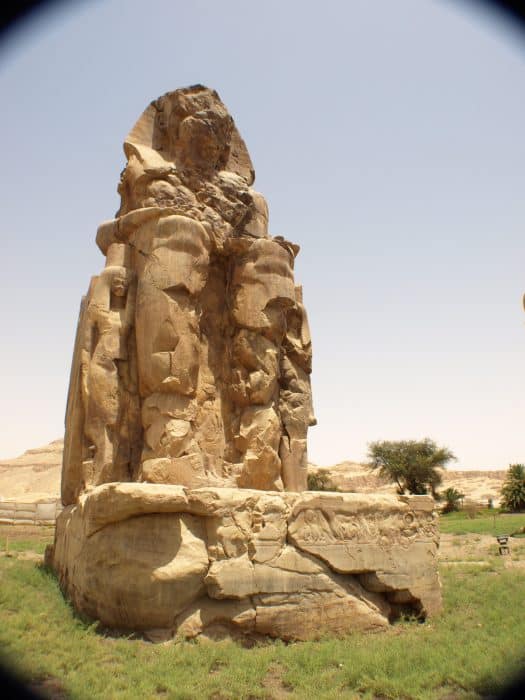 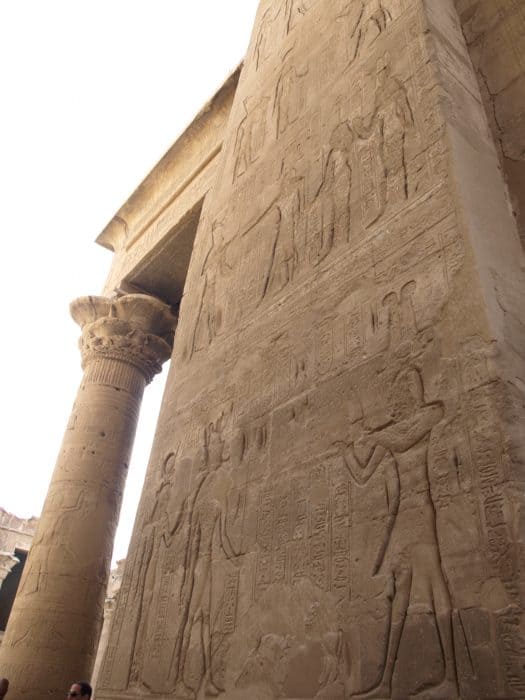 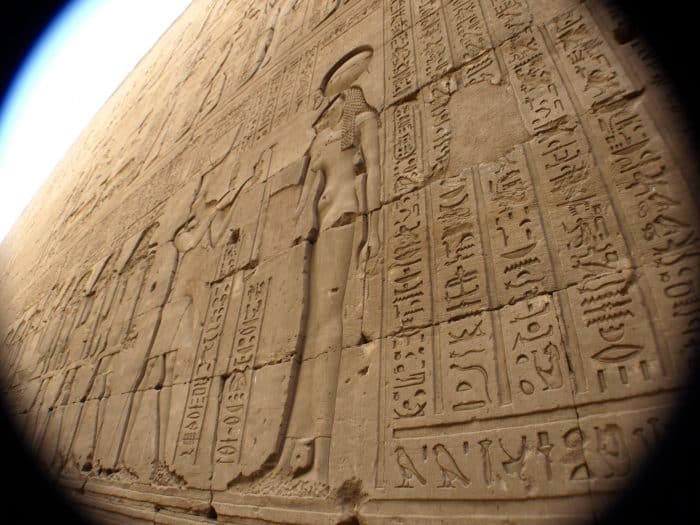 The sun beats down in waves on this bright yellow and orange landscape, thousands of years of pharaohs, slaves and the faithful have walked these slabs before us. The history here is so deep and engrained into these streets that its hard to believe these items survived into the modern era. 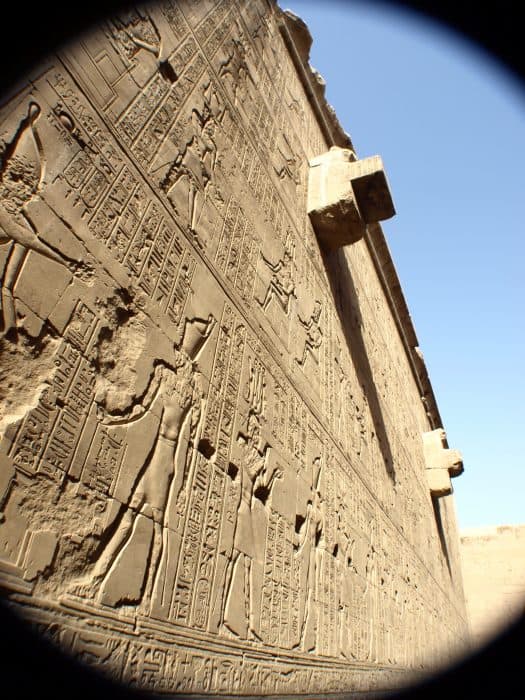 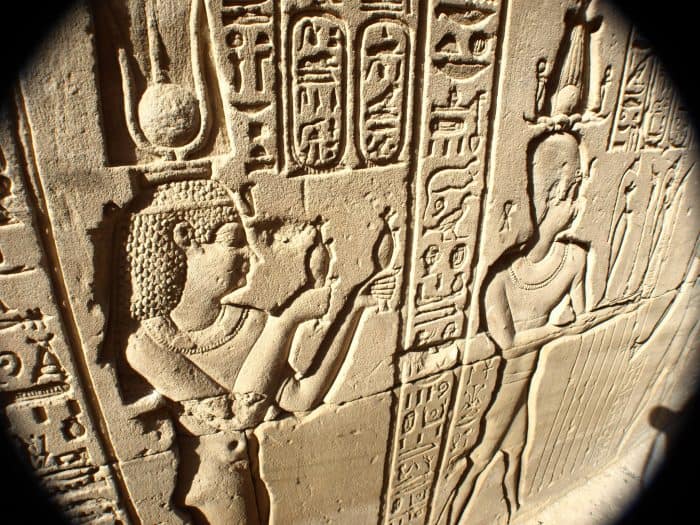 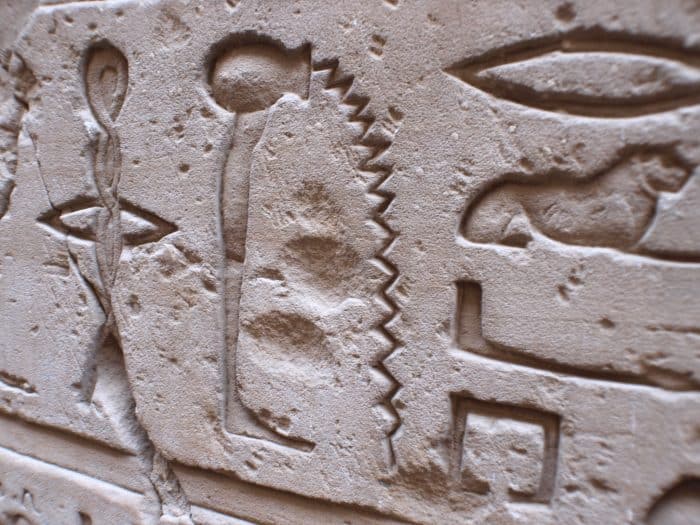 The hieroglyphics that cover every available wall, carved intricately into the sandstone that makes up these impressive buildings. The secret language of this mysterious culture displaying all that makes up the fabric of their being, for us, several millennia later to gaze at in awe. 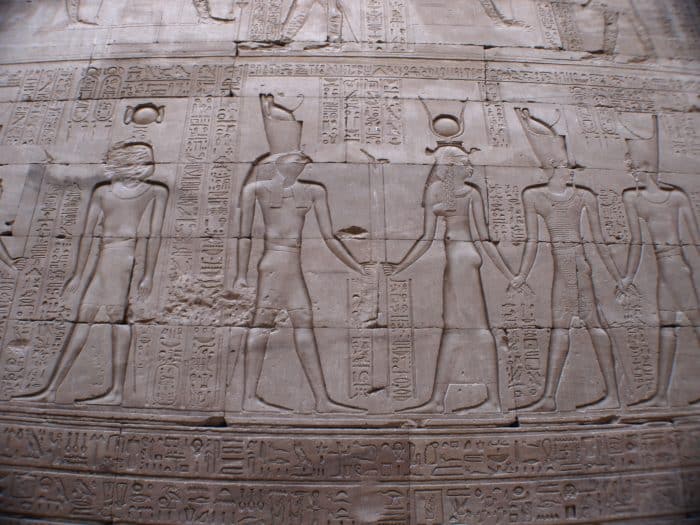 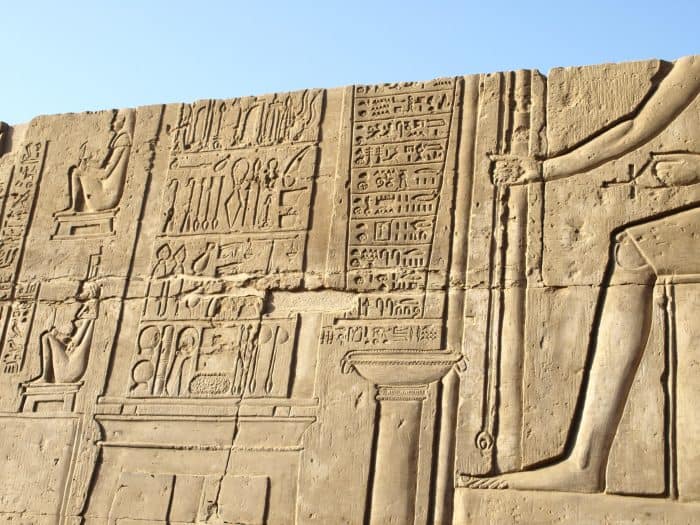 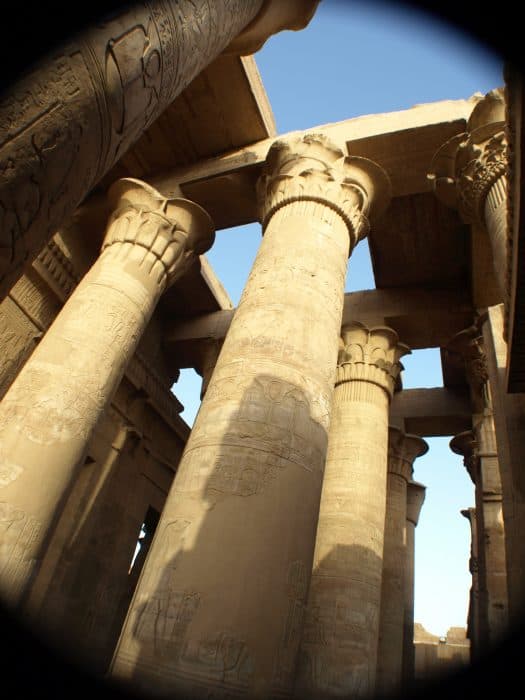 The towering columns of these contractions seem almost impossible, how did these people without modern equipment  build such imposing and detailed structures. Some of these temples will forever hold their secrets and attract mystified stares from those who explore their dusty corridors. 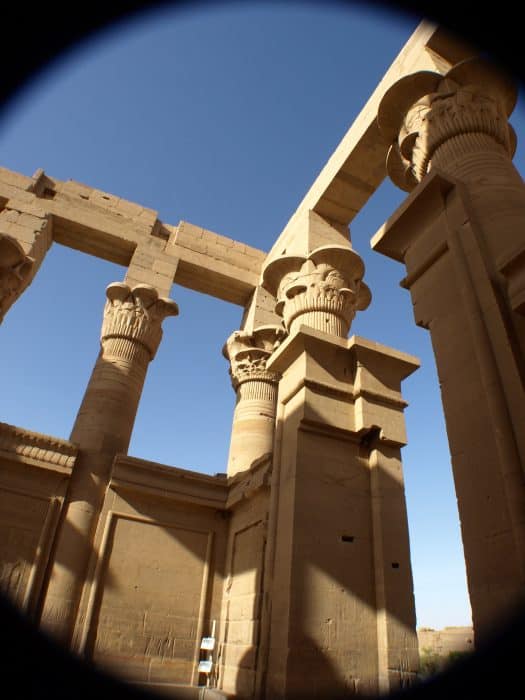 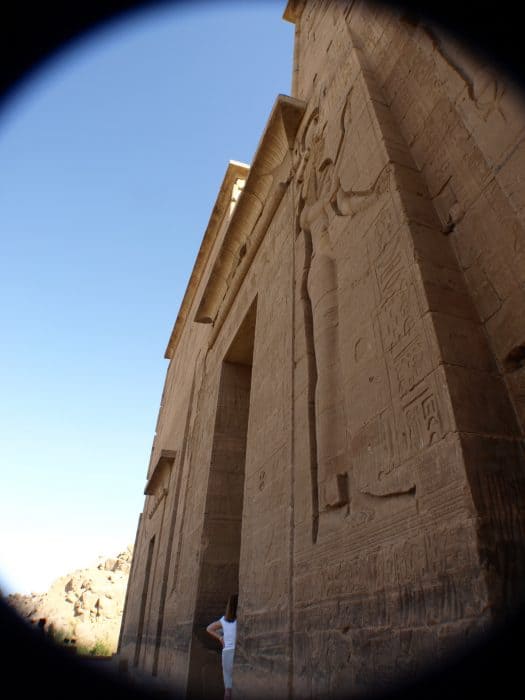 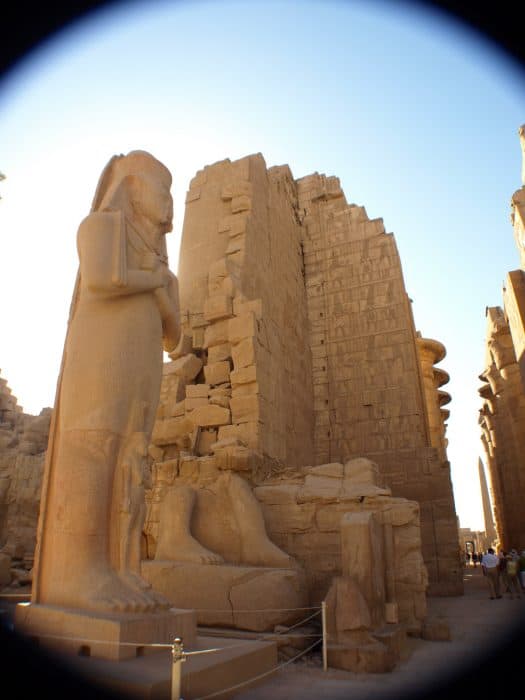 The sands of time and years of war, power changes and money exchanges of course have left their imprint on these wonderful wonders of the world. But the level of detail still on show in the images that tell the story of this ancient civilisation is simply breath taking. 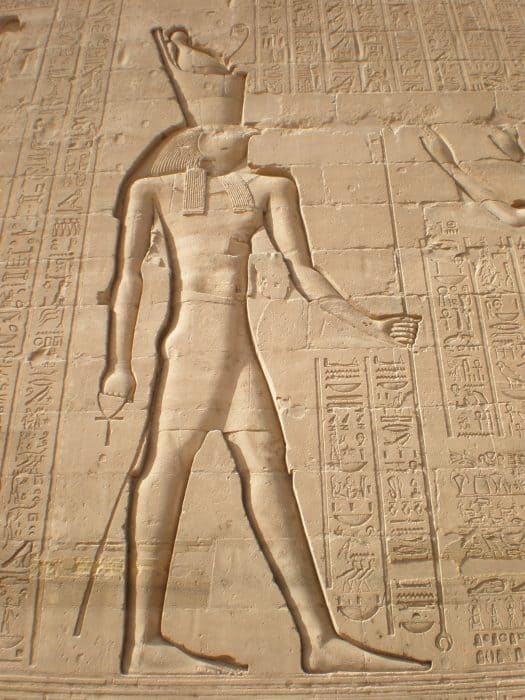 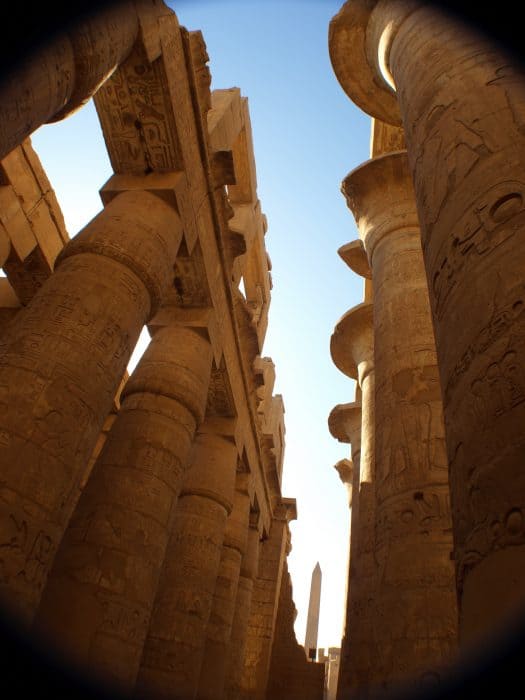 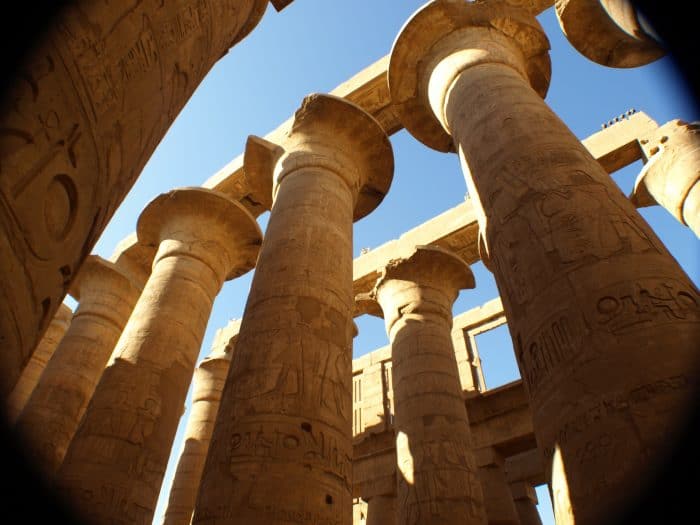 High into the deep blue sky of Africa, these temples stand proud in the hottest and driest conditions we have ever experienced.  Taking shelter in the shadow of history the lives of those that ended thousands of year previously are on display. 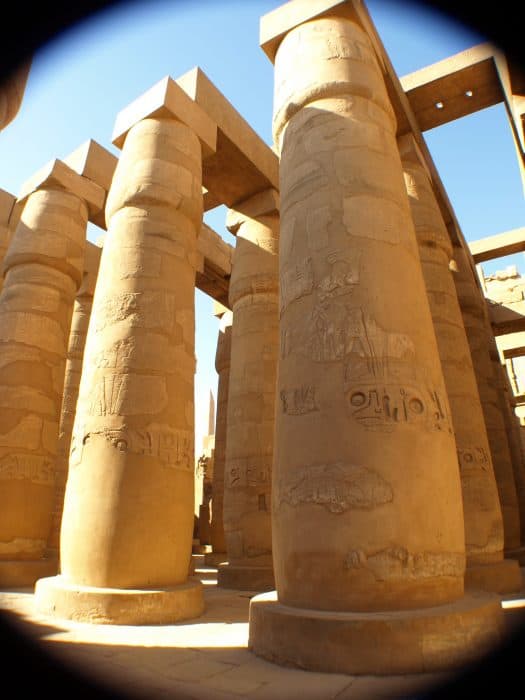 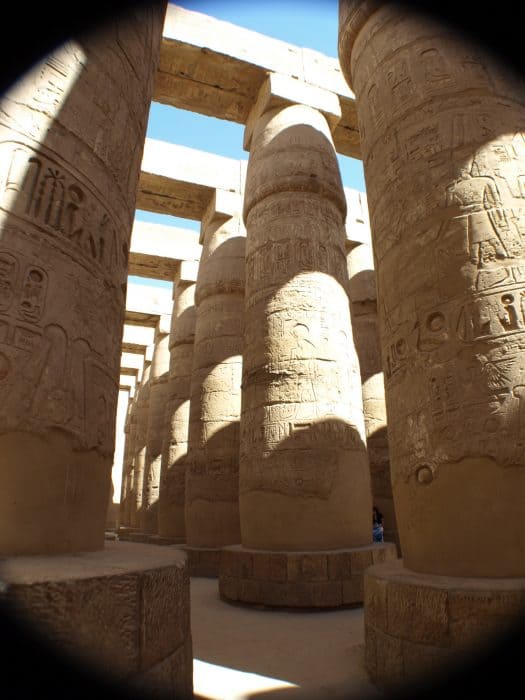 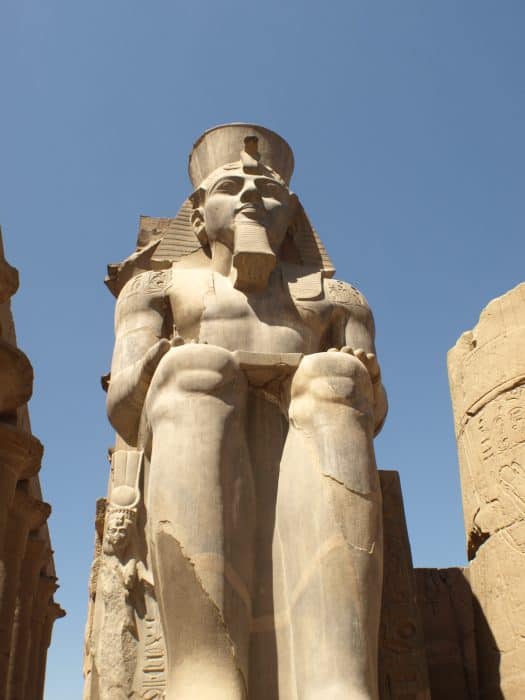 Gigantic statues and carving of gods and pharaohs stand imposingly, still asserting their power and position over the temples in which their reign. 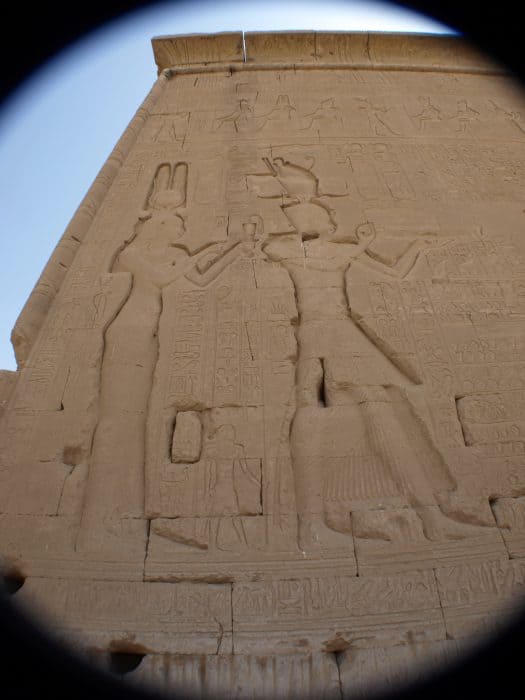 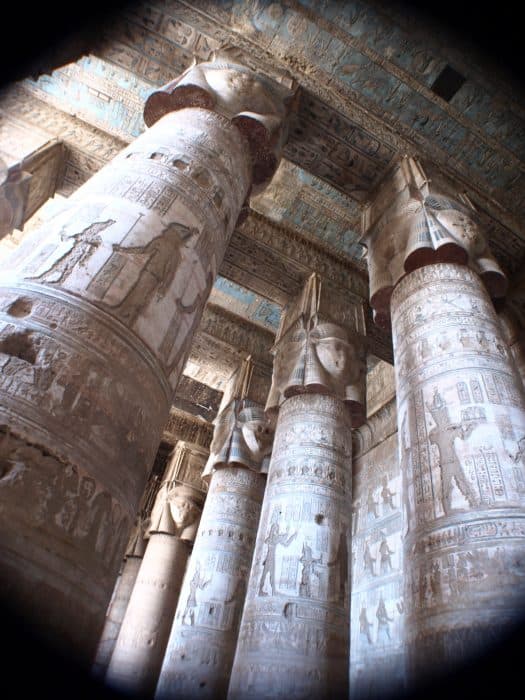 All the temples we explored alongside the amazing river Nile can be read about in more detail from our report here:

Cruising The Nile & The Egyptian Temples from LUXOR 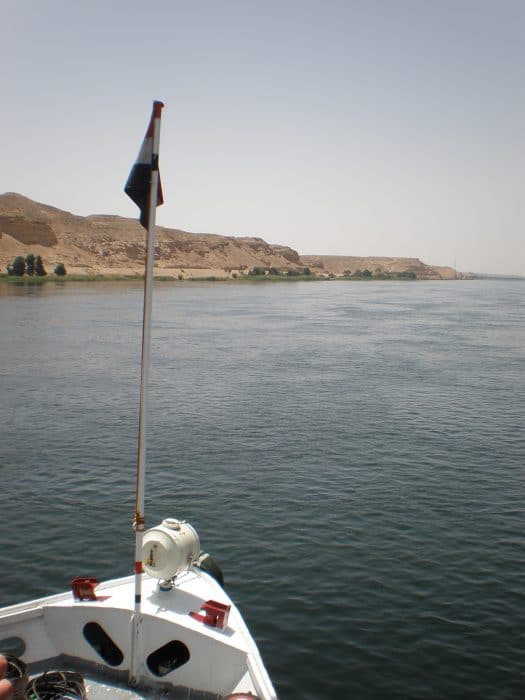 Have you explored this region?