Мавзоле́й Ле́нина or Lenin’s mausoleum has become the quintessential remaining symbol of communist Russia, an arguably outdated relic, it’s controversy and historical importance make it a must see when visiting Moscow.  We took the chance to experience this strange artefact of Russia’s soviet past… Russia may have changed a lot since the days of the Soviet Union, there may be shopping malls and McDonald’s dotted through the centre of Moscow these days but right in the centre of Moscow is a relic of the communist era: The body of Vladimir Lenin! Yes, there is a dead body lying in Red Square (well, almost!) and you can pay him a visit! And if that wasn’t enough, he died in 1924… over 90 years ago!

Lenin himself wanted to be buried in his hometown of St Petersburg and that was the original intention. After he died in 1924 there was public outcry, the country was in mourning and Lenin lay in state to allow people to pay their respects. However emotion continued to run high and the queues continued, in the first 6 weeks alone over 100,000 people visited!

Lenin became a symbol of the ideals of the Soviet Union and a hero to the people and as such it never seemed the right time to bury him. Eventually Aleksey Shchusev built the permanent granite and marble pyramid styled structure which stands today. The “Number One Sentry” guard of honour was also posted constantly until it was moved to the Tomb of the Unknown Soldier in 1993!

It is estimated that between 1924 and 1972 over 10 million people came to visit the tomb and over 1 million still come each year! Even to this day the queue to see the Bolshevik leader stretches outside of Red Square!

The mausoleum remains a controversial subject in Russia, some see it as a piece of history which should remain as part of the legacy of Russia, others feel it has no place in a modern country.  Since the fall of communism there has been almost continuing talk of burying Lenin’s body, however Putin stated:  “a reburial of Lenin would imply that generations of citizens had observed false values during 70 years of Soviet rule”.

The tomb is open every day 10:00am till 1:00pm apart from holidays, Mondays and Fridays. The queue is often quite long and can stretch all the way outside of red square. We queued for well over an hour so it is worth getting here early. Those Russians don’t mess about; the doors will close at 1:00 whether you have been stood in the freezing snow for hours or not!

Once inside Red Square you will be searched and also required to empty everything from your pockets, remove jackets, hats and bags and take them to a cloak room. After that you will queue some more! They then allow 10 people into the cordoned off area which runs along the outer wall of the Kremlin and the back of the Mausoleum. Firstly you must go through metal detectors and be searched again, this time by armed guards!Most of the people queuing up seemed to be tourists, including large groups of American and Japanese tours. We did notice many Russians too; just in front of us was an older woman and her grandchild. I am not quite sure taking a child to see a dead body is most kids idea of a fun day out with Grandma, but I guess being taught about and seeing the history of your country is important…if not slightly disturbing!! The walk around the back of the tomb is to view the various graves of the many important Russians buried along here including Josef Stalin, Yuri Gagarin and Mikhail Kalinin. If it weren’t for the fact we were going to see the body of Lenin; visiting Stalin’s grave would have been a surreal enough experience of its own!

Once inside the temperature drops, the air is musty and the light dim. You can’t talk, have your hands in your pockets or stop at any point! It is almost pitch black but for the low lights illuminating the glass case in which Lenin lays, the room is guarded in all four corners too! As we walked slowly around the room we couldn’t take our eyes off him! His pale and waxy skin seemingly immaculately preserved.

A mixture of astonishment and disbelief fills you as you step back out into the blinding light. You only spend a couple of minutes inside the mausoleum but the whole experience seems to stay with you! I mean, this was the first time we had ever seen a dead guy (I think…saw some strange goings on in NYC!), and it’s not just any guy, but one of the most important historical figures to ever live!

Seeing a person who in most circumstances would just be deeply rooted in the past, a grave stone or a memorial is an odd experience. Seeing Stalin’s grave for example there is a level of detachment and abstraction with the idea of who is buried there. But to see someone’s body, someone who died before your grandparents were even born, it kind of take you aback a little! 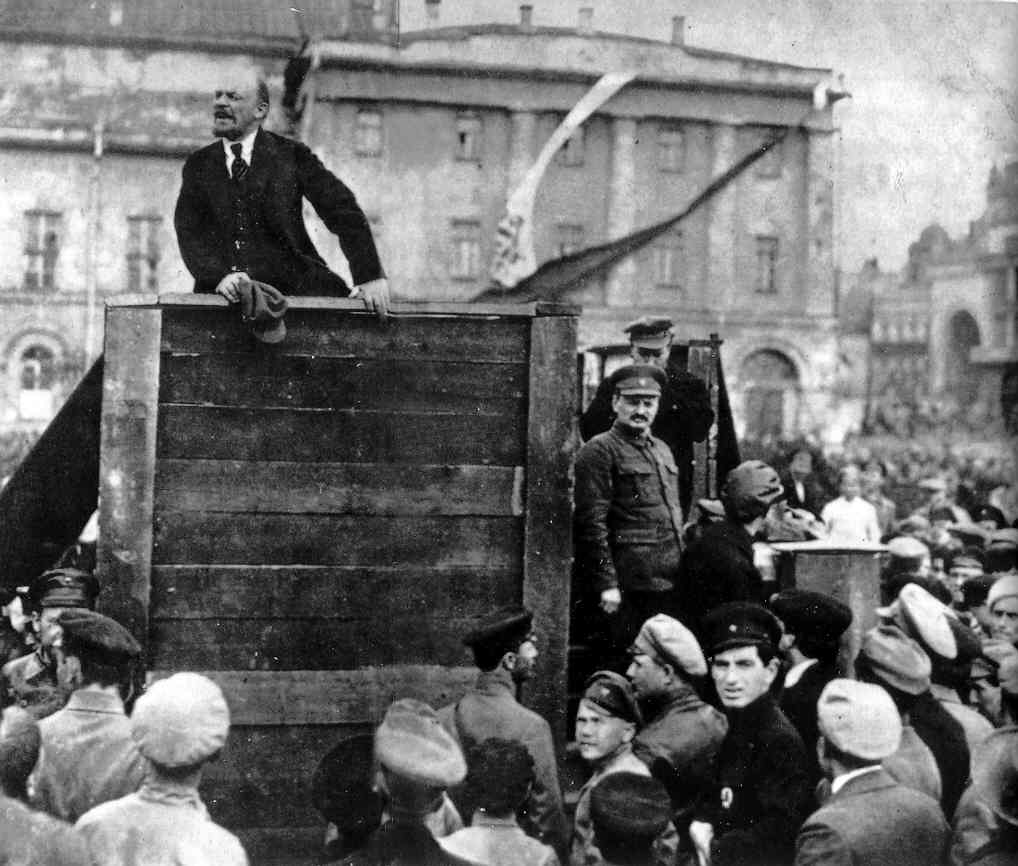 When you visit Moscow you do so for the culture, the history and the legend, part of the thrill is seeing the remnants of this secretive society your grandparents and parents grew up in fear of, and this is probably the nearest to that you will ever get to it! Many people miss this out when visiting Moscow, but after having travelled to over 24 countries we have to say this is one of the most odd and unique experiences we have ever had! See our full report on Moscow here: Moscow: An adventure out East!
Is he real? I honestly don’t know! What is a 90 year old body supposed to look like; I’m not sure I have that frame of reference! Given the controversies over the years he may not be on display for much longer, a few years down this line and this will just be a thing of legend, so if you can, head on over and see this piece of history for yourself!

What do you think? Would you visit?