After visiting China at the start of our Asia backpacking adventures we were always curious about the region of Tibet. An area that is torn with the rule of China and the claims of national sovereignty that has raged for years, this is against a backdrop of beautiful scenery, incredible culture and a land not many get to see. This is our bucket list plan for visiting this incredible land. 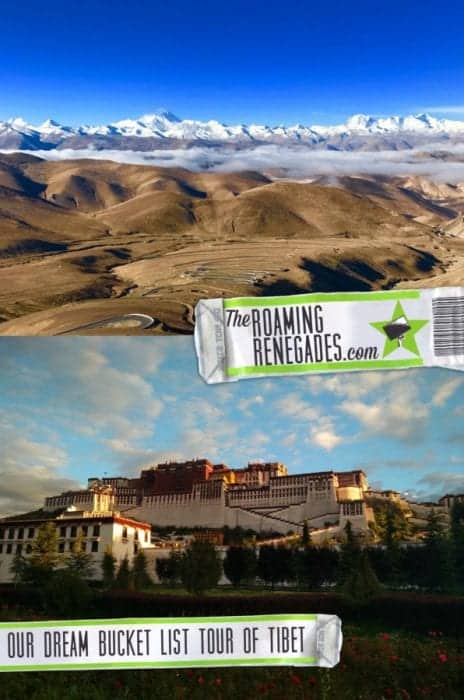 One of the main problems facing those who want to visit this incredible area is that China has it on lock down due to the on going troubles with sovereignty. The Chinese make it difficult for those wanting to cross over into the large expanses of wild frontier in the west of the state. This means that firstly you need to gain a permit to travel to Tibet in addition to the annoying process of gaining your Chinese visa! Yet more paperwork!

Another additional problem is that independent travel to the region is also very hard and frowned upon by the Chinese authorities, meaning that the best way to visit is on a tour. We usually hate tours but to such a wild, vast and hard to reach region choosing the right Tibet tours means you can get even more out of a trip here, staying with locals and gaining access to remote areas that would have been extremely difficult other wise. 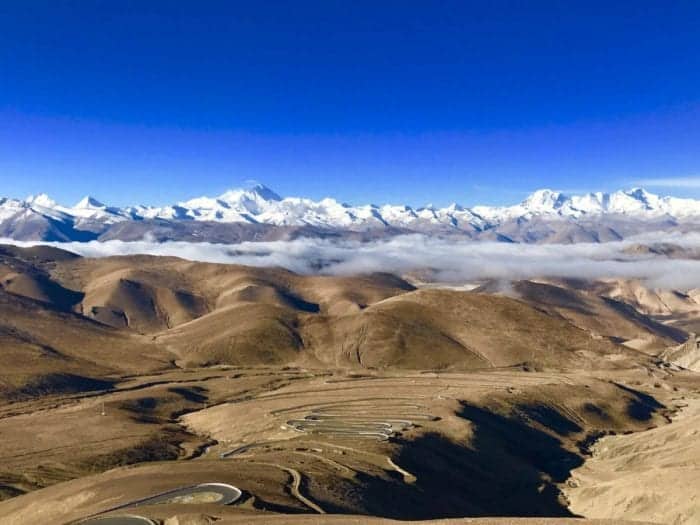 Tibet is close to visitors from in March and the winter months are especially cold and fierce. In order to make the most out of travelling to Tibet the Spring time, April to May, offer the best conditions. The ice melts meaning many mountain passes and remote roads are freed up and the lush green valleys are in bloom. Travelling in the Spring in Tibet is the most pleasant time due to the improved weather but also to avoid the more crowded summer season.

However, having said that it does depend on what your personal reason for visiting Tibet are. If you are making the trek here to marvel at Everest then April to mid-June and Sept to Oct offer the best weather conditions free of rain and fog.

If you are headed to Tibet mostly for the culture then then it’s best to travel when the many festivities are in bloom. The intense and colourful festival of Losar (Tibetan New Year) and Butter Lamp Festival are around January to February and allow a great capture of Tibetan culture. In early April peach blossoms in Yarlung Tsangpo Grand Canyon in Nyingchi provide a stunning splash of colour that is every photographers dream. Other major festivals such as the holy lakes like Yamdrok Lake, Namtso Lake,and Manasrovar take place from May to October. 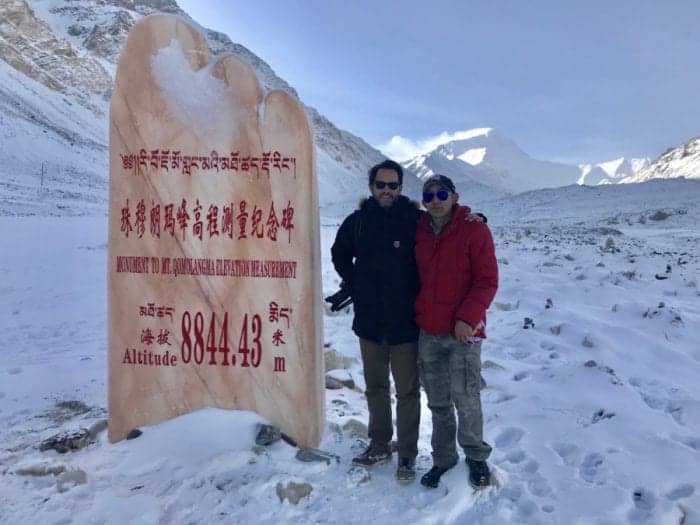 How to Get to Tibet

Despite sitting on the roof of the world, Tibet actually has several different routes and methods of travelling into this mysterious and beautiful world.

Two of the best places to head to Tibet from are:

Nepal is the closed neighbouring country to Tibet and so travelling to the region from Nepal is a great method of entering the region. There are no trains connecting Kathmandu to Lhasa so the best way to take this route is either via a short flight or even better by driving the incredible road through the Himalayan Mountain range. This route does take 2 days and requires access to a vehicle which will be part of a tour and is more open to closures and problems. 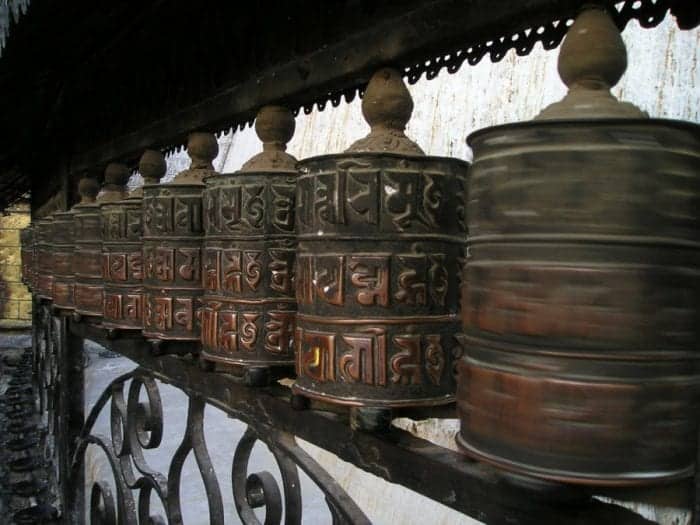 Travelling from mainland China is probably the best option and the most straightforward. The most highly recommend option is to fly into Tibet and then take one of the spectacular train rides back out. The Qinghai-Tibet Railway is an engineering marvel and the highest railway in the world. It is also one of the most spectacular rail journeys in the world, traversing immense landscapes, snow capped mountains, incredible lakes and the Gobi desert. However it can take over 40 hours!!

Top Experience to Enjoy for Your Tibet tour

This has to be the number one reason to go to Tibet, from here you can take in the world’s highest mountains from several vantage points, hike or even trek to the base camp itself! This offers a great alternative to visiting the mountain in Nepal and one that is far less popular. 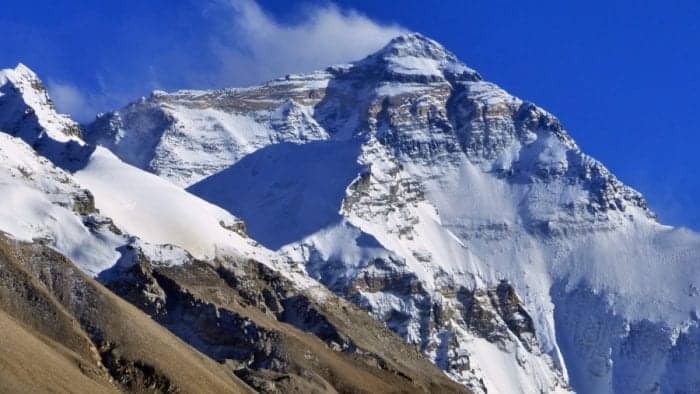 The largest Buddhist monastery in Tibet it is a site of pilgrimage for many who follow the religion. The sight itself is also a magnificent example of the dedication of the monks of Tibet. Sitting at the foot of Mount Gephel it create a dramatic and mesmerising sight that’s actually only 5km from the capital of Lhasa. Many people also come here to see the Thangka Unveiling at the Shoton Festival.

The holiest of all the Tibetan Buddhist temples and the spiritual centre of the country, the Jokhang temple is a major site of pilgrimage. The oldest part of the temple dates back to 652!

This freshwater lake surrounded by incredible mountain scenery translates to turquoise in English and is one of the three largest scared lakes in Tibet. Stretching over 72km long it is revered as one of the most beautiful natural sites in the region. It’s also a great place to spot a yak!!

Of course, there are many other incredible places we can’t wait to one day visit in Tibet, but these are highest on our list. 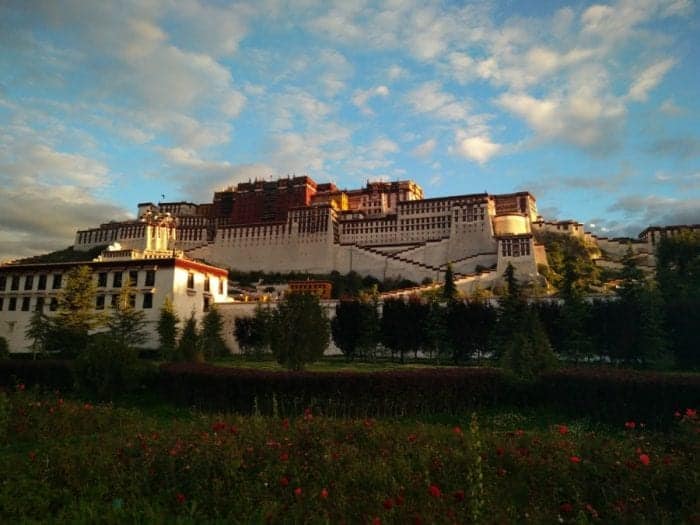 What are your tips for a tour of Tibet?