Iceland is known as the land of ice and fire because of its vast glaciers and active volcanoes. This northern European country is also renowned for its incredible waterfalls littered across the country. Not only are the waterfalls breathtaking to see up close, but they are also free to experience– an uncommon pleasure for the avid traveler.

To book a tour that takes you to some of the best waterfalls in Iceland, you can visit www.icelandtours.is. But, if you’re more of a wanderer who wants to road trip around the country, here are some spots you’ll want to include. 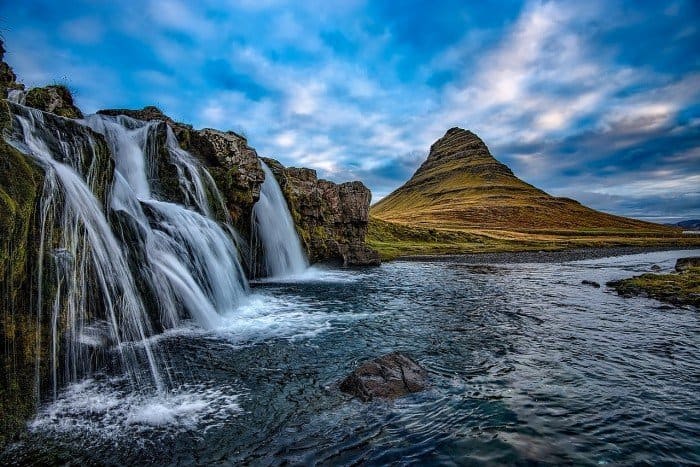 Waterfalls on the Golden Circle

Gullfoss is one of the most popular tourist stops in Iceland. It is located in the Olfusa river canyon in the Southwestern region of the country. Believe it or not, this waterfall was once privately owned by a local family but is now under the protection of the state. The falls are extremely wide, multilayered, and seem to disappear into the earth as you approach.

Gullfoss is only a ten-minute drive from Geysir, another incredible site and popular tourist attraction. 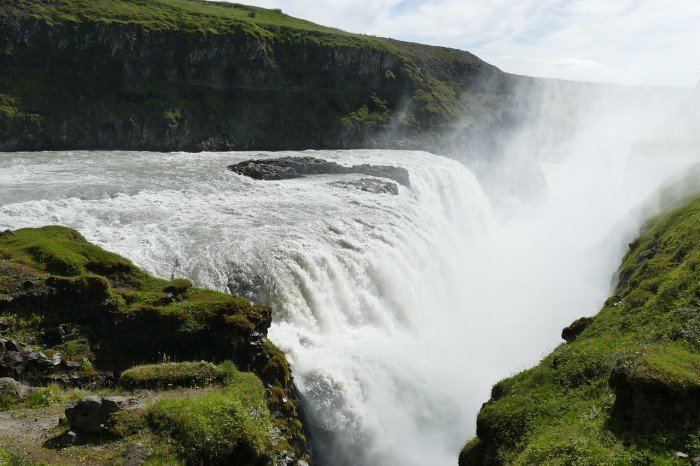 Also located in the Southwest region of Iceland is Seljalandsfoss. This beauty is a solitary drop of almost 200 feet. What sets Seljalandsfoss apart from some of the other waterfalls in the area is the ability to walk behind the water safely. The cave trail extends up over the rocks and into the cave behind the water. Note that the wooden stairs are steep and slippery, so accessibility is an issue. 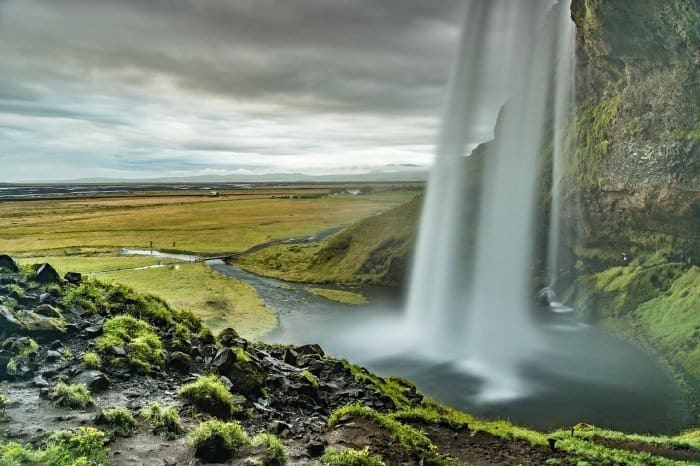 Skógafoss is located on the Skógá river and plummets over what used to be the Icelandic coastline. Unlike Seljalandsfoss, you can’t safely walk behind the falls where an ancient treasure is said to have been buried. However, depending on the season, you can pretty much walk up to the base of the falls themselves. Alternatively, you can climb to the top of the cliff and get an amazing view of the surrounding area. 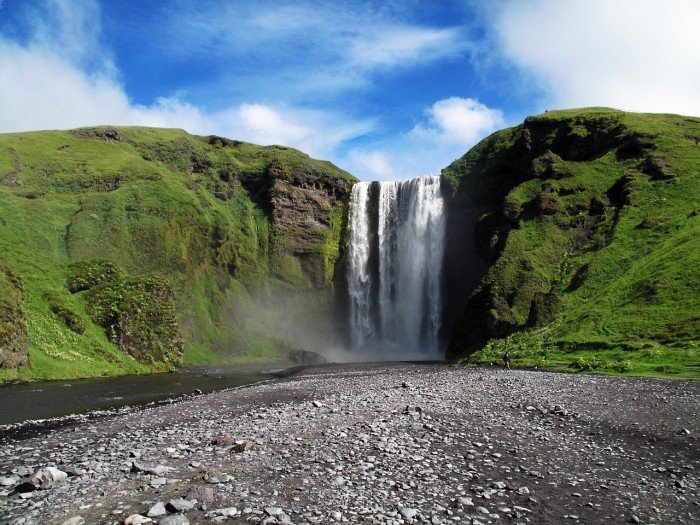 The Rest of Iceland

While the Golden Circle is accessible and popular, the rest of Iceland can be challenging to get to, especially in the dark seasons. However, if you manage to tour the country in its entirety, add these two falls to your list.

Godafoss is located in the northern part of Iceland and roughly translates into “waterfall of the gods.” It is arguably one of the most beautiful waterfalls due to its pristine, glacial water. This part of the country is also an incredible place to see the northern lights in the fall and winter months. Godafoss is said to be a pinnacle location in the adoption of Christianity in Iceland, as it was where statues of Norse Gods were disposed of during the conversion. 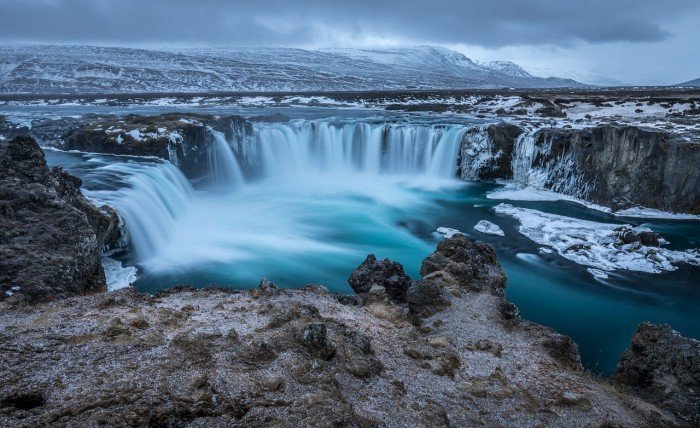 If Godafoss is “the beauty” of Iceland, then Dettifoss is “the beast.” Said to be the most powerful waterfall in Europe, Dettifoss is a shocking 300 feet across and drops 500 meters of water per second. Dettifoss is in the far North, which can make it challenging to visit in the winter months. If you do happen to find your way to Dettifoss, there are numerous other waterfalls of note in the area to make the trip worthwhile. 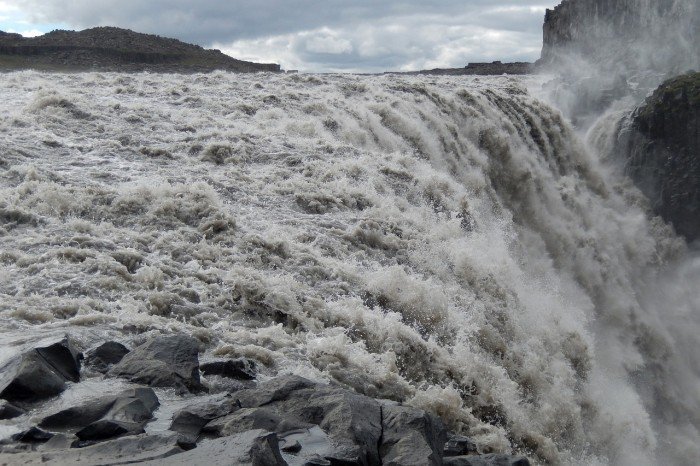 Iceland is an incredible place to gaze upon the wonders of the natural world. Who can resist such breathtaking sights when there’s no admission fee?