After travelling around the entire Balkans we heading into the unknown. Wherever we asked no one seemed to know much about Moldova. Everyone on this route seemed to be missing it out or even unsure of its existence. Was is a part of Romania, or even Ukraine, was it even worth bothering with this country on the fringes of almost every region within Eastern Europe. Most people it appeared thought not, I mean, how many people reading this even know the name of the capital. And if, because you are a bit of a maps geek like me or just by chance, I can almost guarantee you will be pronouncing it wrong!! But non of this put us off, if anything it encouraged us to visit what would surely be the most random and off the beaten track country in Europe!

Oh, and its Chisinau by the way, pronounced inexplicably as “kee-shee-now” and often written as Kishinev?!?

The border of the Balkans?

One of the first things that struck me about Moldova was how it seemed to be omitted from the Balkans Backpacker maps we grew familiar with as soon as we crossed over into Slovenia. This lovely map seemed to be everywhere. But what I could never understand was how Moldova seemed to fit into the area geographically and yet it was always cut off or blanked out.

Now I can understand that just north east of that is Ukraine, and having visited before I know how different the culture here is compared to the unique people and places of the Balkans. But Moldova? It almost seemed like a non place, somewhere forgotten and yet for us it seemed only natural to head there after Romania. But I wonder how many miss it out simply because it doesn’t get the attention the rest of the region does?

Kind of sad really. I remember speaking to a guy in the hostel in Sofia about how much we loved Albania. His reason for changing his plans and not visiting was because he couldn’t find out the bus timetables online!! Then another lad told me he didn’t go to Kosovo because someone along the way told him it was dangerous. Sometimes I despair at my fellow backpackers lack of adventure, we don’t need to know everything before we go, we don’t need to internet to tell us that in most places people are just as “normal” as the ones back home. But then again, I kind of like that as much as these people miss out, it only makes these places more alluring! 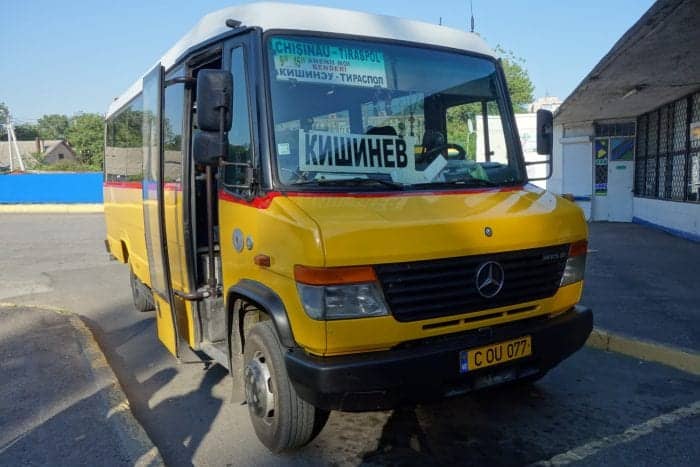 A combination of cultures and identity

After having a conversation with a rather opinionated Romanian guy just before boarding our rusted ex-German school bus for 12 hours over to Moldova we were unsure what to expect. He was of the opinion that Moldova was still part of Romania and apparently used “Monopoly money”, his perception made us rather expect to transit from Romania into a place very much similar and it seemed to explain why many wouldn’t bother or would even forget Moldova’s existence. 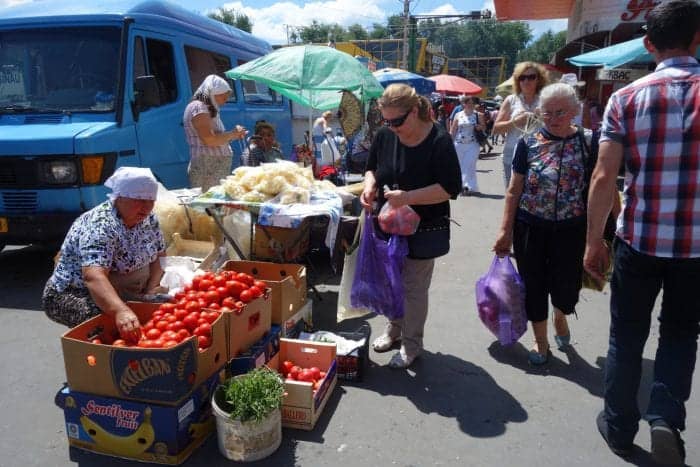 After having an bumpy and sleepless night on what honestly must be the worst night bus we’ve ever experienced we arrived in the early hours into Chisinau bus station. Miles and miles out of the city centre somehow everything appeared to be in Cyrillic rather than the Romanian we had become accustomed to and had rather expected. Now just over the border we felt light years away from the Balkans, the transition from this Ottoman influenced region with its warmth and unique culture had evaporated. We felt the cold winds of the Far East of Europe blowing through the Soviet bus station, much in the same was as we did when we first entered Ukraine years before. 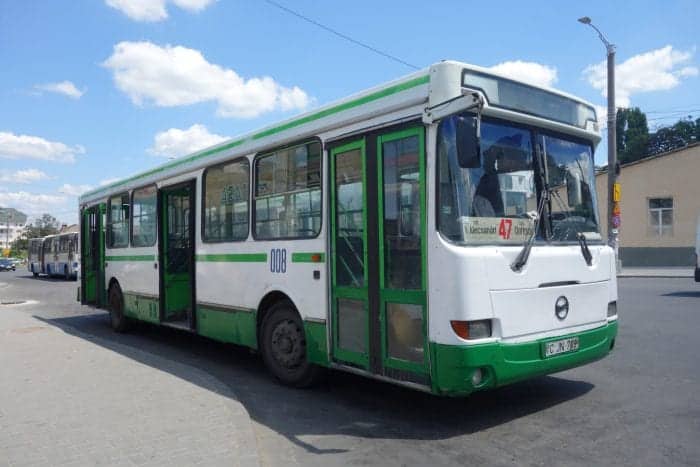 Now I understood, and yet there was so much more to understand. This place was hard, harsh and not used to visitors. As The Balkans continue their rise to one of the most highly rated areas of Europe to visit, as numbers swell and freindly locals greet culture hungry visitors being a tourist becomes ever easier. Sometimes that’s not always a good thing, and would be one of the main reasons I would encourage anyone to head over to this area with haste before the hordes well and truly make camp…

But Moldova. In a move that I absolutely loved and yet at 6am starved of food or rest proved a a little testing doesn’t seem to give two shits that you are visiting this strange and confusing land. Their culture is an interesting mixture of Romanian influence without the flair and with added grit and harshness of neighbouring Ukraine. Romanian is of course spoken here, but Russian is in fact the dominant language and it seems the de facto attitude. I kind of loved that they didn’t bend or change for you…it was up to you to figure out this archaic, chaotic and confused land! Now that is travelling! 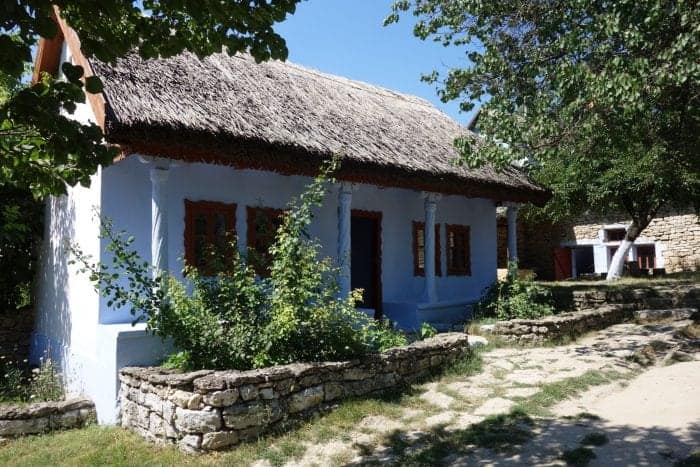 The most off the beaten track country in Europe?

With all that in mind we figured Moldova must be the most off the beaten track country to visit in Europe, one of the real last bastions of the unknown on a well trampled continent…our home continent and yet so many back home are so ignorant to the wild lands that lie out past Spain, France or even Poland for those a little more adventurous. It felt exciting to be on the fringes of Europe, to head over from a region that despite its growth is still somewhat overlooked and into a place that almost doesn’t exist.

Being one of only a handful of tourists in this tiny overlooked country!

There have been some places along the way where we have been spoilt for choice for hostels, in each one we’ve had a myriad of fellow backpackers with which to share stories and converse. In others, such as much of Albania, Macedonia and Kosovo we had to pretty much send out a search party for fellow travellers. But in Moldova, such a small country with only one major city and two main backpackers hostels we did feel in short supply as visitors. 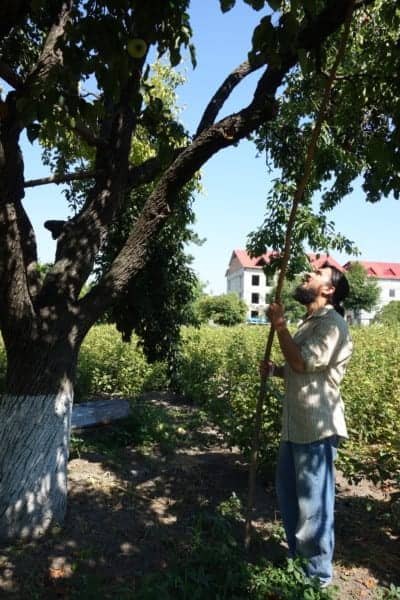 One night we even ventured over to the over hostel with a friend we had met over in Sarajevo to meet the other 5 backpackers in the country at that time! Our hostel on the other hand was a small converted house with two rooms, over half of the occupants were the family who ran the place and a British French guy in exile from Ukraine until his passport allowed a return! 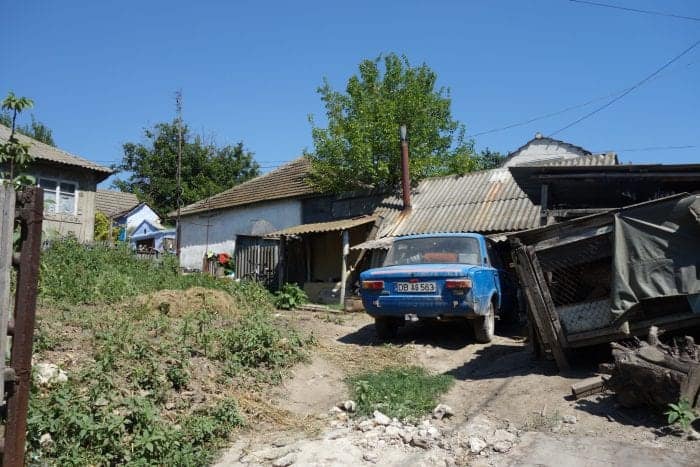 It was a strange and special experience to know that you are amongst only a handful of visitors into this strange land at any one time. Many of us became friends and shared stories of the weird and wonderful country we found ourselves within. The discoveries, chance encounters and places to visit the few vague pages in our guide book failed to mention. Cats being sold on the street for less than a £, monks giving us guided tours of their monasteries and ancient rickety transport systems we jumped on with the hope they would be headed in the right direction, all this we shared over local canteen food and beers cheaper than you could imagine! 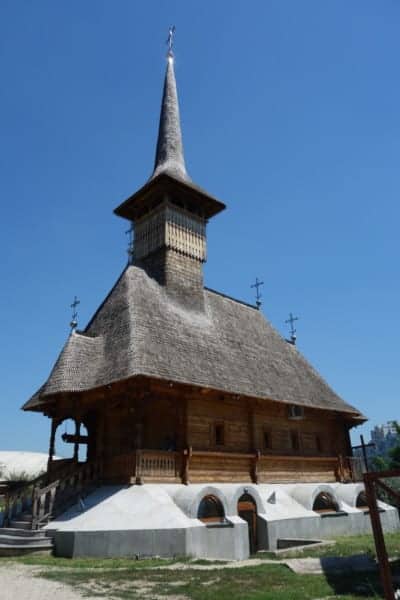 Moldova was a real exploration out east, just another confirmation of our love for the unique culture of Eastern Europe and the hidden experiences out there awaiting the brave and the curious.  Moldova only served to prove just how much Europe still have to offer those willing to search along the fringes and open enough to willingly be on your own in a wild land many have never even heard of! Oh, and just wait until we tell you all about Transnistria….the breakaway Soviet nation officially part of Moldova but claiming to be its own communist country, complete with its own currency! Well that was another insane experience and even more obscure!!

Have you ever ventured over to Moldova?

Read our guide to Chisinau here: The surprising capital of Moldova! 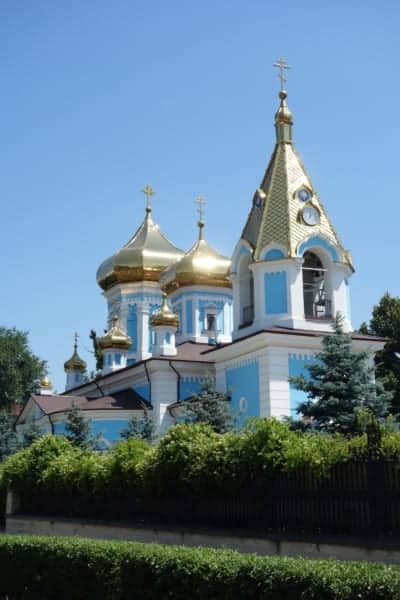