Bosnia is one of those countries that as hard as you try not to it conjures up images of war, refugees and destruction. Fight it as much as we wanted to we had already judged it, we were nervous entering the country, unsure of what would greet us and how safe we would feel. Fast forward just over a week and the image we have of this wonderful country couldn’t be any different.

An Ottoman gem where east meets west, Mosques share the same streets as grand Austro-Hungarian buildings and narrow cobbled bazaars transport you back into the 16th century. Of course, scars of recent history exists, but rather than being scary it made the country more sincere in it’s warmth and friendliness. 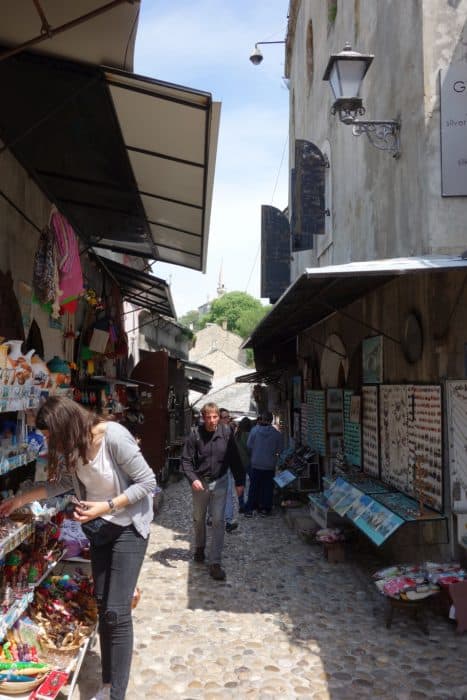 We were instantly taken a back by Bosnia, I am not even sure what I expected of it to compare that to what we found. I guess we just thought it would be another Eastern European country to explore, with ancient churches and gothic architecture alongside a few remnants of the war. But no, it took us totally by surprise! As people who, especially Shorty throughout this childhood, have visited Turkey on numerous occasions it was like stepping though a door from west to east. From the European culture we had become accustomed to thought this journey and others before and straight into the hot and bustling streets of Turkey. From the medieval old towns into an Ottoman bazaar, it was a strange and thrilling experience. 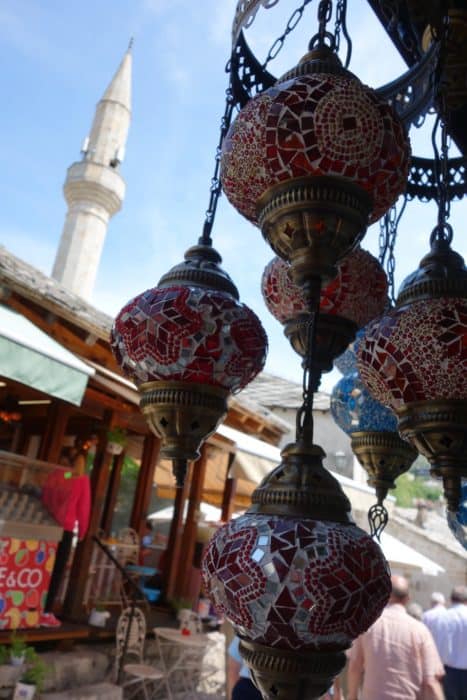 Often when you cross so many borders in a similar region the differences can be so subtle you almost don’t notice them. The language might pretty much be the same, as it is in almost all of the former Yugoslavian countries, but the atmosphere was very different to that of Croatia. 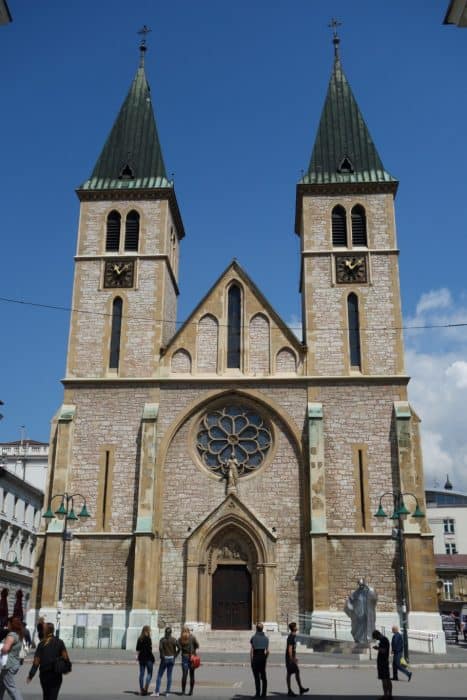 Over in Dubrovnik you should be forgiven for forgetting you are in what was Yugoslavia, its old town with the white limestone bricks and orange tiles roofs wouldn’t look out of place in the Mediterranean, it has an undoubted Western feel even for somewhere in Eastern Europe. 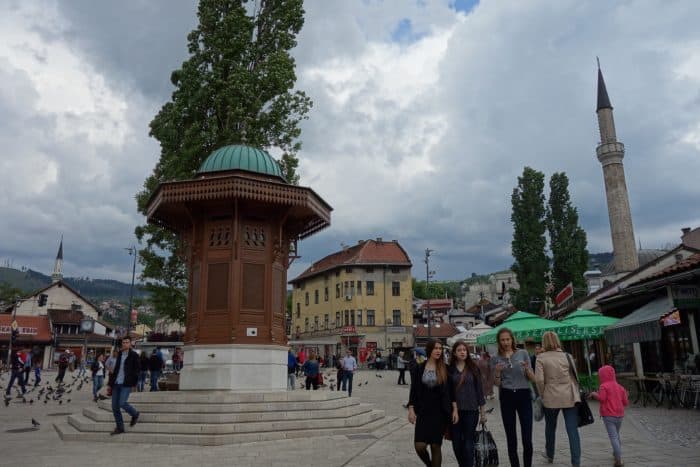 Bosnia however goes entirely the other way, it somehow seems to skip over Eastern Europe and land you right into the Ottoman heartlands. The cobbled streets, impossibly detailed and put together in such a way that walking over them is actually quite a challenge, the wooden houses and shops that give these streets their intimate and claustrophophic feel in their characteristic white wash. The bazaars selling anything and everything, from traditional wares to fresh food, escaping here without making a purchase is quite a feat! 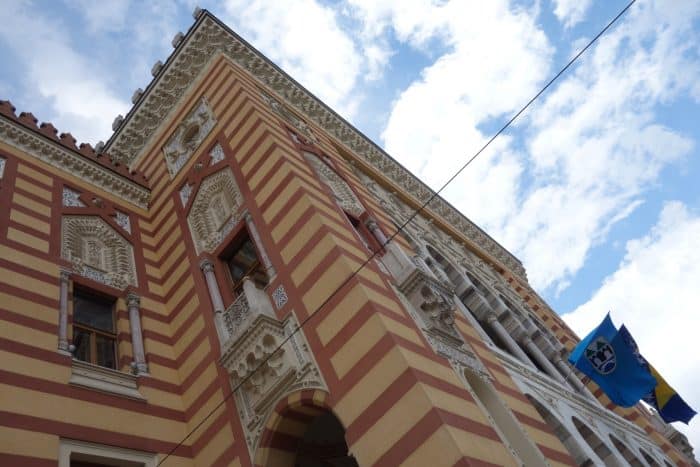 As the smoke from the grills fills the air, whisping around the shishas as the therapeutic tones of the call the prayer from the towering minarets that punctuate the sky you are transported to a 16th century Ottoman town. The hustle and bustle takes you with it as people shout from the market stalls and the locals chatter before heading off to pray. 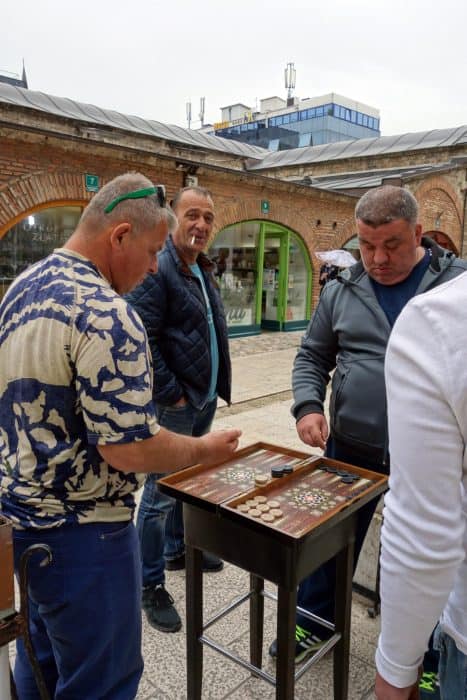 I have honestly never been anywhere else like Bosnia. There is undoubtedly a hit of sadness still here. The ruins of Mostar are a testament to the horrors of the past that made this country so well known to us. But the locals are some of the most friendly we have ever encountered, they warmly welcome you into their strange, wonderful and unique country with open arms. 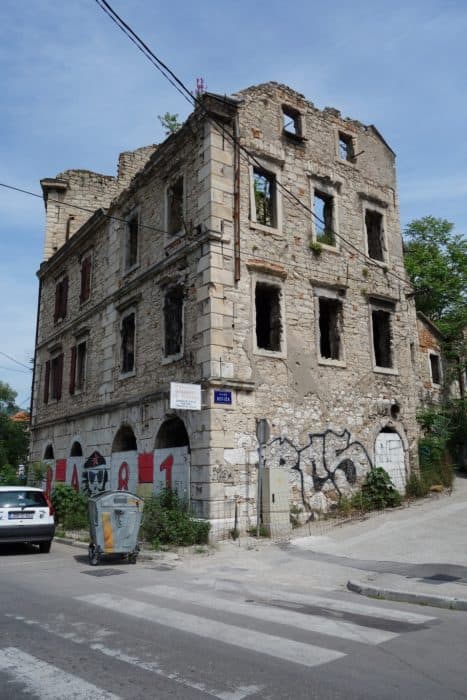 We went to Bosnia really only to see the country and leave, but it truth we left our hearts in Bosnia. A part of us will always remain and it will always be with us. We even ended up staying much longer than we expected, we really didn’t want to leave in the end (especially for Serbia for whom we had heard such bad things!) Bosnia is such a rewarding country to visit and in truth we only touched the surface, it has so much more to offer in both culture, history and adventure and we will most definitely be returning one day for a longer visit! 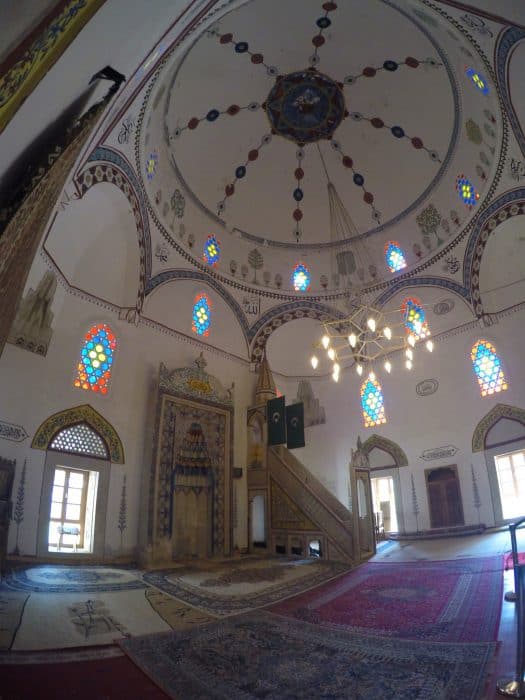 Have you ever delved into the history and culture of Bosnia? 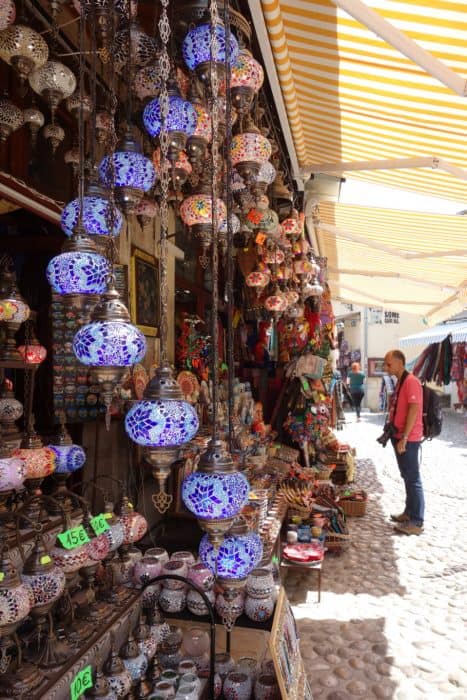 Thank you. I am sure when you visit you will fall in love as we did.